It’s indeed worrying. And Mr Barton isn’t the only one. That’s even more worrying.

Plastic. The most wonderful invention of all, or so it seems. It’s everywhere, and the more we have, the better it is. For instance in supermarkets, where you see something, wrapped in plastic. Before you buy it, it may be wrapped in more plastic, after which you get a plastic bag to take it home in. And water. That comes in plastic too. Naturally, because plastic is natural. Isn’t it? Even our plastic comes wrapped in plastic:

It’s really amazing what we can do with plastic.

Isn’t that cute? 😀 And the fact that only about 100,000 marine animals die every year because of our fabulous plastic isn’t something that should put us off using it. And this is not new, because here’s a post from 2008 that already addresses the problem. Sorry, I mean the issue.

But plastic is everywhere! We can’t escape it! Are you certain? I’m avoiding plastic like the plague. Indeed, sometimes you can’t escape it, but you can refuse additional plastic wrapping around plastic wrapping. You can refuse plastic bags (why not buy a nice, colourful shopping bag?) Get some cotton bags (make them or ask someone to make them) and get your bread in those instead of plastic and keep your bread in a decent bread box. No, that’s not silly, that’s how our ancestors did it too, before plastic existed. Give it some thought and see how much you can do to avoid plastic. At first you may get strange looks, but after a while people will understand, and even appreciate it. And copy your behaviour.

Abolish plastic as much as you can.

I had the idea for this post when I saw someone write about “National Child Abuse Awareness Day”.

Why do people limit something like that to their own country? Just because it’s convenient? Disgusting things like child abuse but also all other kinds of abuse and misery happen all over the world. That’s not something that  stops at and obeys your country’s borders.

I’m convinced that people who start such actions only have the best in mind. I’m also convinced that they don’t intend to limit their action to their own region. But wouldn’t it be neat if the wording of their intent was an image of that? I may be a bit harsh on this point but suppose that Brasil had a ‘National day of healthy water’. Wouldn’t that be a bit selfish of them, to reserve healthy water just for themselves? Who cares about the US of A, as long as our water’s good?

Think globally, folks. Think internationally. We’re in this life together. Let’s do things together.

These days, there are chemical substances in just about anything. And those chemicals can certainly be very harming, to our surroundings AND to our health. Natural substances for cleaning your house are certainly essential if you have animals or kids. You can also spend less too! Seems too excellent to be real?
Baking Soda
Baking soda is a superb deodorizer. That’s why they use it in our freezers and refrigerators. Also you have to know that it’s a natural abrasive and functions simply like those brand name cleaners? Excellent for sinks, bathrooms and tubs. Just spread and use with the sponge that’s all!

Hydrogen Peroxide
This cheap small gem is superb it is a natural anti-bacterial, anti-fungal and an anti-viral, which makes it exceptional for cleansing. Especially on kitchen counter tops in floors and in the bathroom (mildew, sinks, toilets). It presently is offered in a perfect bottle. Just purchase an inexpensive spray top that works. While you spray it on, remember to let it sit for a short time to be able for it to remove the microbes. If you are using the THIRTY-FIVE per cent grade hydrogen peroxide, in that case it’s preferred to decrease it, or just use the 3% you can get it in your regional shops.

Vinegar
Plain white vinegar is an excellent disinfectant. You can use a half and mix it with water, put it inside a spray bottle and start using it in many different places, also it’s particularly good on desks and for use on soap scum. Be sure you use it diluted, as vinegar is acidic and may be too hard on some types of surface. If you’re not so hot on the aroma of vinegar, you can put a squeeze of lemon juice or utilise lemon oil. An extra benefit of white vinegar is as a vegetable clean. Put half a cup in a sink full of water and throw in all those fresh vegetables.

to get rid of germs on your home sponges, make sure they are damp and set them in the microwave for TEN to FIFTEEN seconds. It destroys all microorganisms that can be hiding. Just be smart taking out them, they’ll be very hot

All of these items can easy get, quick to use and very cheap. Choosing all healthy cleaners is the painless option for our family member’s health and our surroundings. 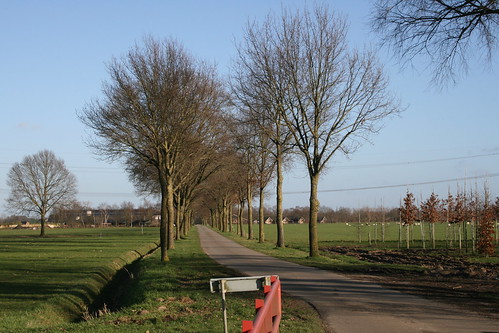 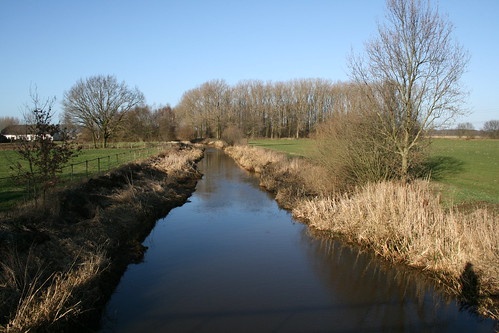 This is the Lage Raam. Translated it’s nonsense: low window. The creek is a typical low land creek, that’s why there is ‘low’ in its name. 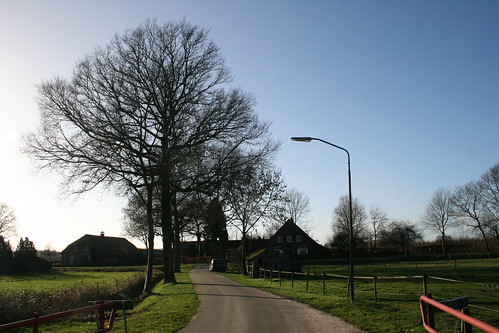 Onwards towards this little place which is a part of a village called Haps, which in turn is part of Cuijk. 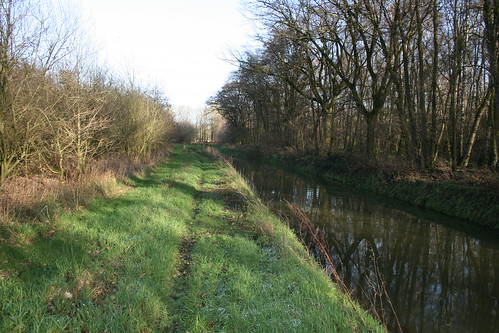 I walked along this trail. It was very soggy. I left the bike at the ‘road’ which was hardly more than a sandy path with pebbles. 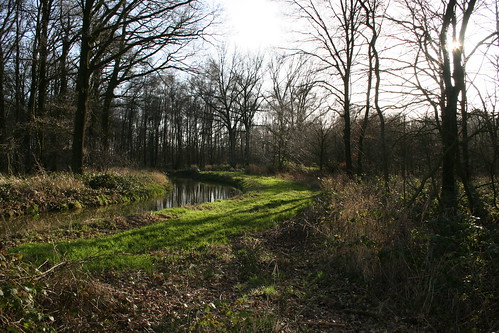 This image made the soggy walk worth it. 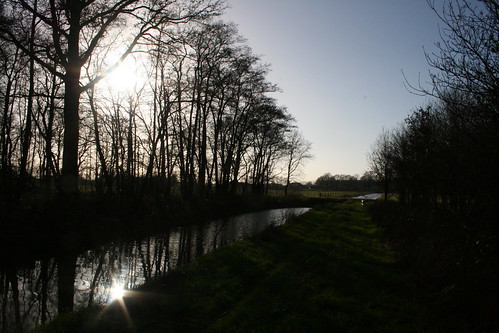 Reflections by a bit of water. I saw this on the way back to the bike, and I see my bike in this image. 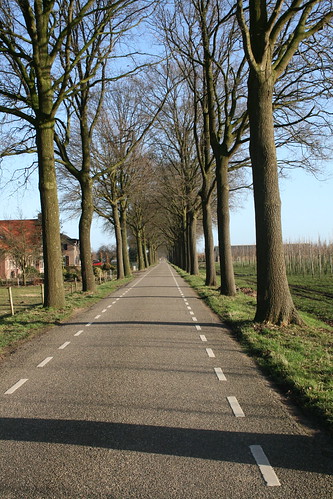 This road is called Graafsedijk. It’s long. It’s about 6 miles long. In a car it might not be too much, but riding it on a bike, and running along it as I sometimes do, it is very long. The scenery hardly changes, you barely see where you’re going… 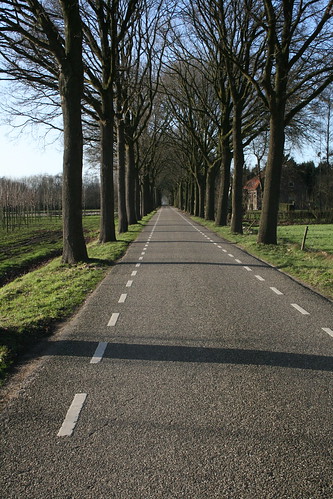 …so the bloody thing doesn’t seem to end. It’s a good training in mental stability. This picture is the other side of where I stood, you can tell because of the shadows on the road.

It was a great trip out on the bike.