“It is easier for a camel to go through the eye of a needle, than for a rich man to enter into the kingdom of God.”

…an extra £30 million a year on top of the £12 million already granted by the Government to The Church of England. (wikipedia)

Roman Catholics: The Vatican’s Wealth – Bankers’ best guesses about the Vatican’s wealth put it at $10 billion to $15 billion. (Time.com) 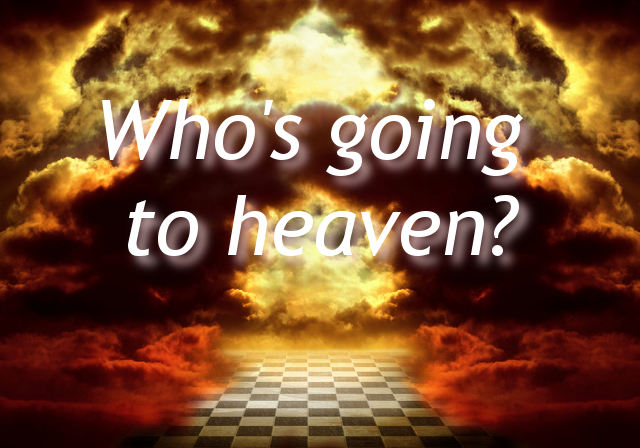