I’ve been thinking about this funny tidbit in the bible called Noah’s Ark again.

I’m sure most of you have heard of it. According to the old testament (Genesis 6-9), there was this old man called Noah (he was 600 years old, apparently) who has with the Christian god. The god tells Noah to build a big boat, load his family on it and also collect pairs of all the animals in the world.

God has decided something has gone wrong and he’s going to flood the world, killing off everyone except those on the boat, and start again.

Of course, it’s coincidental that the Quran has a similar thing in it, and that the Epic of Gilgamesh (far older than the bible) also contains something like it

A few things already spark up.

So the earth is flooded. Everyone’s dead. The boat floats around for a while. (150 days, after which the remembers (!) the people and the animals. He lets the water disappear (where to?), the boat stops on Mount Ararat (which hasn’t been found yet) and things get well again.

I also wonder where the boat people got their fresh water from, for themselves and all the animals. Remember: the waters of the earth merged into 1 world-encompassing ocean, so salt and sweet water became 1 big stream of brackish water. Hardly fit for consumption. Still, they survived for 150 days on their boat.

Which brings up two other questions:

There may be perfectly valid reasons for that in the Christian mind (“because god made it happen”), but they don’t convince me…

The last thing that I really would like to know is: why did old man Noah have to sacrifice a dove to find land again? Remember, the first one didn’t come back and the second one brought a twig. (He had 2 of each animal, so 2 doves. How did the remaining dove procreate??) A god worth the worship should have been able to point Noah in the right direction, right? Or was that a “test of faith”? How much more faith would a god need from old man Noah after building this über-titanic and floating around for 150 days in piss poor weather, waiting for the water to sink?

Just something I wonder about.

We all know this one. The woman taking an apple from the tree of knowledge even though this mighty god told them not to take it.

What surprises me is that this god isn’t able to keep that snake away from the garden, or at least make it shut up. After all, in this story it wasn’t Eve who got the apple by herself, she was pestered into doing it by the snake. Probably god made a mistake by designing a snake that could talk. I guess that one’s fixed though; I haven’t heard of a talking snake ever since. (Except in the Harry Potter books.)

Now there will be people that claim that god did all this to test his own creations, to see if they would fall for the snake’s words. That’s either kind of stupid – as he made them after his own image – or it’s something that says something about that god. If his creations, who are like him, fail then he would probably fail as well. Which in turn isn’t something you’d expect from an infallible god, a ‘fact’ stated in a book that’s written by fallible men who have never had a 1 to 1 with that god. It’s even never documented that their god said that this book is ‘his word’. It’s all the work of fallible men. Scare tactics.

Ecclesiastes 1:18
For with much wisdom comes much sorrow; the more knowledge, the more grief.

Yes, it’s in the bible, folks. Better believe it. Don’t get too smart, that will only give you grief and sorrow, and who are you going to turn to then?

It’s better to stick with the original sin idea. Then at least you’re guilty of something you didn’t do yourself.

(Keep them dumb and controllable.) 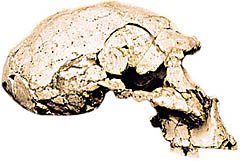 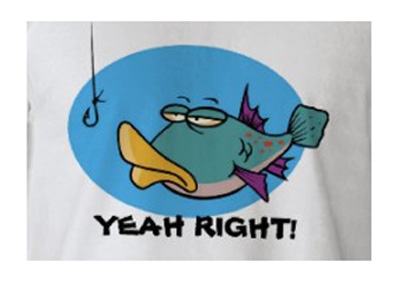