I love being a nitpicker once in a while. It can happen with anything, and yesterday it happened with a song. This is the second song in a short time that made me laugh as there is something in the lyrics that’s just wrong.

Let me start with the first one, a Dutch song. I’ll spare you the whole thing, it’s a song about coffee and how wonderful it is to start the day one. Nothing wrong with that, but one line is as follows: ” I run on it as if it is petrol.”
Suddenly I had this vision of someone drinking a cup of car fuel, and I wondered how well he’d run on that.That was the first one, it hit me about 3 weeks ago.

The other one occurred to me yesterday on the way home. It’s in “Godzilla” by Blue Öyster Cult. 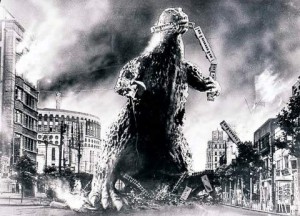 The song is about the monster Godzilla that rampages Tokyo. The line that made me laugh and shake my head was:
“They scream for God as he looks in on them.”
Now, this film plays in Japan, where the main religions are Shinto and Buddhism. Buddhism has no god, Shintoism has a number of them, named the Kami, so Shinto is a multitheistic religion. I suddenly wondered: “which god would the people scream for when facing the danger of Godzilla?” Probably the christian one, as the song is written by an American person. And the main religion in the US of A is, bingo, christianity.

I know, I probably take this too far, but I couldn’t help myself laughing over it. My joys are many, and for many people difficult to follow.
🙂 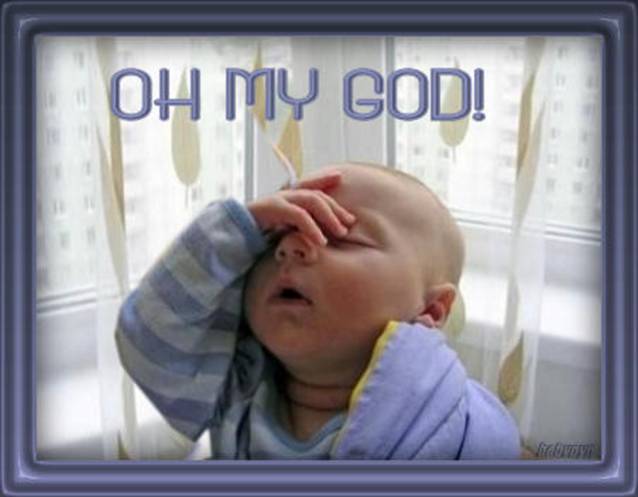