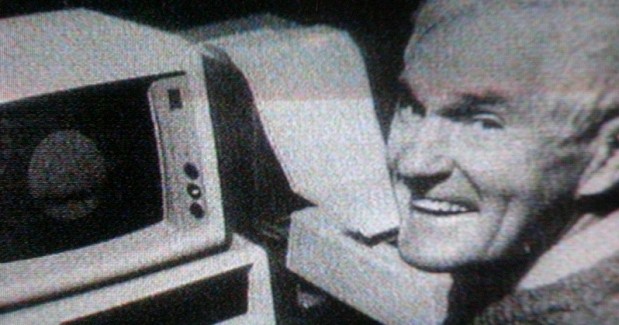 The New York Public Library recently discovered a treasure trove of video games in its archives created by psychedelic evangelist Timothy Leary. Over 375 floppies(talk about flashbacks) containing a "dozen or so" games developed by the LSD-advocate in the '80s -- some are playable via emulation -- are now on display in the library's rare books and manuscripts division, according to The New York Times. The good doctor's digital works had a self-help bend to them, advocating self-improvement by interactive means as opposed to pharmaceuticals, and apparentlyrecreational drugs as well. If you fancy yourself a cyberpunk, Leary also had an in-progress project based on William Gibson's Neuromancer, replete with writing by William S. Burroughs and a soundtrack by Devo. He had more than just prototypes, too: His Mind Mirror was commercially released in 1985 and sold 65,000 copies for publisher Electronic Arts. If you can't make it to the NYPL, a version has beenadapted to Facebook so you can glean your personality profile from your... profile.